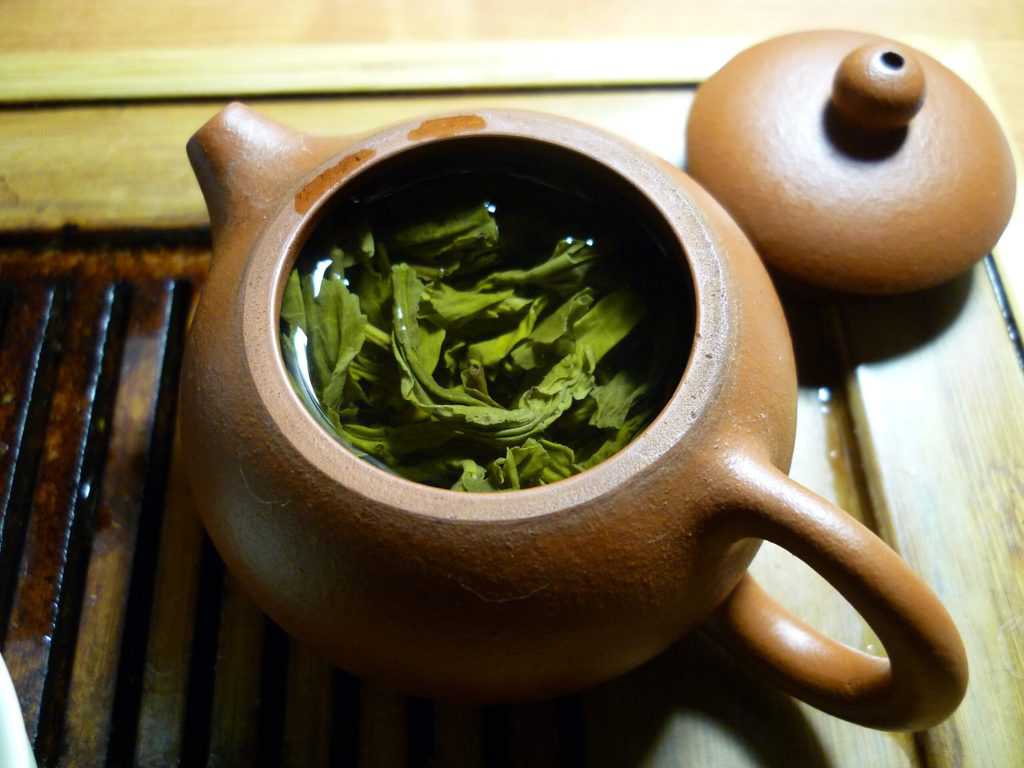 Did you know that 10 per cent of the population in Singapore suffer from anxiety and depressive disorders? Health problems and financial concerns can be worrisome, resulting in occasional anxiety. This is common, but not when the temporary worries and fears continue for a long time. Daily activities are often disrupted for people suffering with anxiety disorders.

According to World Health Organization (WHO), the global prevalence of anxiety and depressive disorders have increased by 25 per cent in the first year of the COVID-19 pandemic. This massive increased have resulted in further commitments invested in treatment options for anxiety disorders.

Besides prescription medications, what are some natural alternatives to alleviate anxiety? Here are some of the commonly used herbs for anxiety.

Derived from daisy-like flowers of Asteraceae, chamomile is widely used as a caffeine-free tea. It has been used as a traditional medicine for thousands of years to relieve stress and anxiety.

Yet another popular herbal supplement, the history of Ginseng goes beyond centuries. In Traditional Chinese Medicine (TCM), Ginseng was revered by the Chinese for revitalising physical energy and relieve mental stress.

People are consuming Rhodiola supplements to fight fatigue and many other conditions. Many researchers have proved the health benefits of Rhodiola, including anxiety and depression. Rhodiola rosea, also widely known as golden root or arctic root, is an herbal supplement that have been used for decades. Due to its effectiveness as an adaptogen, Rhodiola is often taken as an antidepressant to alleviate stress, anxiety and depression.

Renowned for its ability to create a relaxing environment, lavender is one of the most popular aromatherapeutic herb. The two main active chemicals in lavender namely Linalool and Linalyl Acetate contains anti-anxiety properties to help calm nerves without sedating.

While these herbs are great alternatives to soothe mild anxiety, please seek treatment from healthcare professionals for any type of anxiety disorder.

BUY our Heritage® and Essentials® products, or find out more about our TCM Clinic and Pharmacy.